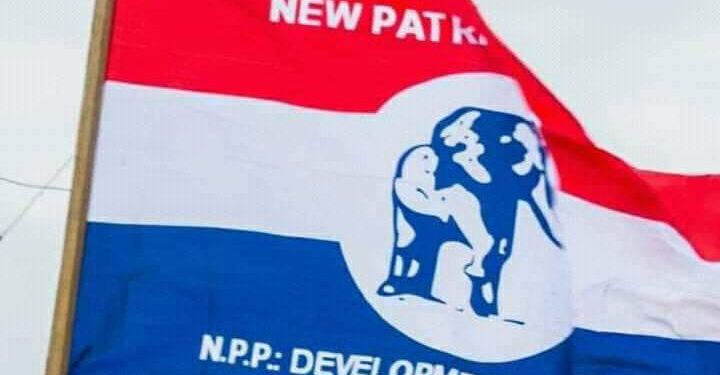 Persons who have passed vetting to contest in the New Patriotic Party (NPP) parliamentary primaries will know their fate today June 8, 2020.

The decision to name those who have passed vetting comes as a result of a meeting held by the National Executive Committee (NEC) last Thursday.

The guidelines and modalities of the primaries will also be announced today.

The party on April 14, 2020, suspended its planned April 25, 2020, parliamentary primaries indefinitely in accordance with the President’s ban on public gatherings in the wake of the coronavirus pandemic in Ghana.

Many parliamentary aspirants suspended their campaigns due to the decision.

But with the easing of some of the COVID-19 induced restrictions, some aspirants have resumed some level of campaign.

NPP seeks to use the primaries to elect parliamentary candidates in constituencies where it has sitting Members of Parliament, ahead of the 2020 general elections.

But at a Steering Committee meeting held on Monday [June 1, 2020], the party agreed to hold the election in electoral areas rather than at the constituency level in order to ensure social distancing.

The June 20 primaries will be held in 168 constituencies across the country.

Tension has been mounting in some constituencies after reports of disqualification of some aspirants seeking to unseat incumbent Members of Parliament.

In the Ashanti Region, some NPP delegates in the Juaben Constituency have been protesting the decision of the party executives to disqualify an aspirant, Francis Owusu, from the constituency’s primaries without reason.

The delegates have threatened not to campaign for the party in the upcoming 2020 general elections if the decision is not reversed.

Some constituency executives feel the disqualification is a ploy to allow the incumbent MP, Ama Pomaa Boateng, to run unopposed.

Also, the Offinso South Constituency is tensed as some party’s supporters have vowed to resist any attempt by party executives to impose a candidate on them.

The aggrieved persons who marched through the streets of Offinso to the river Offin to perform a ritual called on the party leadership to allow all three aspirants to contest in order to ensure peace in the constituency.

The situation is no different in the Eastern Region where some 15 aspirants have been disqualified.

Among them is the MP aspirant for the Abuakwa South constituency, Gloria Ofori-Boadu.

According to Madam Ofori-Boadu who has been contesting the current MP, Samuel Atta Akyea since 2008, her disqualification and that of other aspirants in the region was to protect serving ministers of state.

Speaking to Citi News, she stated that she had not received any official notification from the party and only heard about her disqualification on radio Friday morning.

Efforts to find reasons for this development have also proved futile, according to her, as the party executives have refused to give her tangible reasons for preventing her from contesting the seat.