CHAPTER 3: IN RINGS - Raped By The Devil 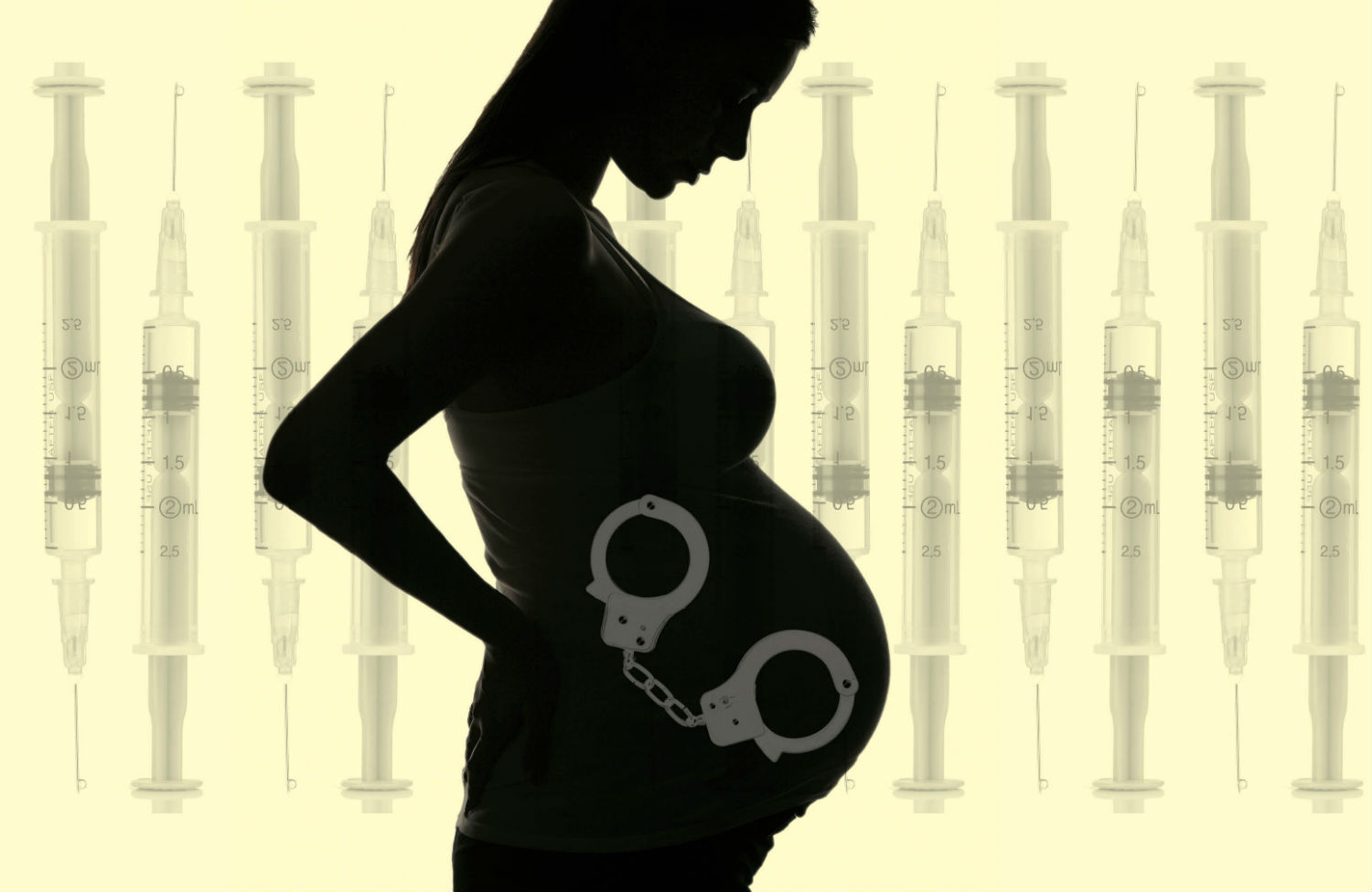 The only sound that could be heard from the room was the screams of a woman. In fact, her screams could be heard above the midwifeâ€™s encouragement to â€˜push!! Puussshhh.â€ Her pain was manifested in three different languages- all of which she spoke fluently on any other day except today.

IN RINGS â€“ RAPED BY THE DEVIL

PART TWO : IN RINGS - RAPED BY THE DEVIL

It wasnâ€™t the loud screams of the mother that bothered the midwife this time- after the babyâ€™s head appeared, it was that the tiny thing did not make a sound at all.

Nothing like the shoulder trying to escape with the same ease as the head- the pain was unbearable to the point of torture.

Esi, with her taciturn nature, could not afford to be shy on this day. She let it all out.

The midwife shifted her daughterâ€™s left leg a little away from the right one as if she needed any more space than was available to her now. â€œMe ba, the head is out, you have to push your hardest for the shoulderâ€ she said. But Esi was merely catching her breathe and was back in push mode in a few seconds. She was certain she was not hearing any baby screams because her screams could be heard in the distance and she wondered if it could travel all the way to the spot where her husband was gulping his usual drinks.

She was not about to bother about her daughterâ€™s useless husband while staring at the blood-stained sheets lest her next project be his execution. â€œYouâ€™re almost there. Puuuuusssshhhh!â€ and this time, the tiny creature dropped in her stretched hands, silently.

By this time, Esi was too tired to ask why the baby was not crying. She watched the experienced midwife pinch the swaddled baby a few times, fishing for a cry. When that failed, she turned her gently and smacked her with all the subtlety of experience and the joy of a grandmother. All of her efforts were repaid with a slight movement of the leg and she sighed. It looked like they would have to settle for the movement and leave the cry for another day.

Emmaâ€™s childhood was characterized by constant attention from her doting grandmother who she heard had delivered her and her mother who was her world. When they found out she was unable to speak, her grandmother had been genuinely surprised. They waited three days for her to cry when she was born, on the advice of the doctor in the hospital where her grandmother was a respected midwife. For the news that took them by surprise, they had to wait a few years.

She was â€œthe child who heard everything, but said nothingâ€ as her Awo described her. The same description was never kind when her drunken father said it too. His was insolent and was always said with the distaste of a dissatisfied kin.

On a good day, he was usually only half drunk and that meant shorter bouts with his wife about how his sperms could have produced â€œthe silent one who says more with her silence than your talkative mother.â€ â€œOnly your sperms could have produced such a child,â€ sheâ€™d retort, never intending to hurt her only daughter. Emma would sit at a distance and watch the entire session with as much interest as she could afford, willing her father to die by her motherâ€™s kitchen knife so near in the future.

As the years passed, she grew faster in wisdom than she did physically. Most of her growth had been done in secondary school where she learned to sign in both English and twi and never a third language, even when her teachers advised it. She was merely content to be able to sign to her thoughts to her few friends, all of whom were as deaf as they were mute.

Very little had changed when she returned home from school after four years of secondary school. To Esi, it felt like the entire duration of her daughterâ€™s secondary school years had been spent in the school for the Deaf and Mute because she hardly ever left the campus even on vacations. The few times she made it home, communication with her was still hard because she refused to sign and always carried a notepad with her on which to write whatever she wanted to say, which was very little.

Esi was the happiest when Emma brought Kobbie home after only three years in the university. He was not a student too, but he apparently understood her in ways she never imagined possible, even for the doting Awo. She was happy.

â€œBring all the food in here,â€ Esi cried to one of the girls, â€œand leave the drinks outside. It will be easier to carry them to the guests from there.â€ The tired girl just walked off to do her bidding, not exactly as ordered by the brideâ€™s mother. â€œThey are always the fussiest,â€ she thought to herself as she sneaked the drinks indoors too just as she thought should have been done the night before.

Around the house somewhere, Esi was sure her husband was fairly drunk and counting on a clueless caterer to leave the drinks in a room for safe keeping where he could easily enjoy a few gulps away from his wifeâ€™s prying eyes.

Under the canopy not too far from where Esi was barking orders at headstrong caterers, Emma sat with her groom who she was marrying, two years after theyâ€™d met at the off-campus event for disabled children. He turned and whispered to her â€œare you alright?â€ when he thought he saw a smile on her face. She nodded her response and continued her trip down memory lane to the day sheâ€™d taken her home. Her mother had been as thrilled that day as she was now, asking him as many questions as she thought was appropriate.

None of them were- appropriate. â€œDo you intend to marry her someday soon?Â  You donâ€™t have to wait for her to finish school,â€ she said, smiling like the child she still was even at her fifty-four years of age. He merely smiled his response and signed to Emma how delightful her mother was. He knew more about the signs than she was ready to admit and his fascination with her had more to do with her desire to write more than she wanted to sign. â€œTell her all she wants to hear and sheâ€™ll let you beâ€ she scribbled faster than the average writer now because she wrote every day.

Under her make-up, on her wedding day, a year after her Awo had passed, she hid bruises that had been tattooed on her the week before when sheâ€™d suggested to Kobbie that they have a smaller wedding. Other petty matters had resulted in more bruises she hid under her extravagant dress now.

â€œâ€¦â€¦..In sickness and in health, for richer or poorer, till death do you partâ€? The hired preacher concluded. â€œYes, I do,â€ he was the first to respond, followed by her, her response made louder only by the microphone placed in front of her, â€œyes, I do.â€

Emmaâ€™s silence had little, if nothing to do with her decision to commit for life to the monster sheâ€™d found him out to be a few months after she started to date Kobbie. In fact, she felt certain the habit could be broken if she fought back hard enough, and she did. He had also proven to be very apologetic after every beating. It was as though it followed in a natural sequence. It was a sequence she was never tired of. More than anything, she believed there was no one there after the death of her Awo who would understand her. Kobbie came close enough.

She saw how hard her mother tried, especially after she returned from secondary school when she took that private class in GSL just so she could keep up her daughterâ€™s pace. But Kobbie didnâ€™t have to try,â€ bless his being,â€ sheâ€™d sign to her mom, the few times she did.