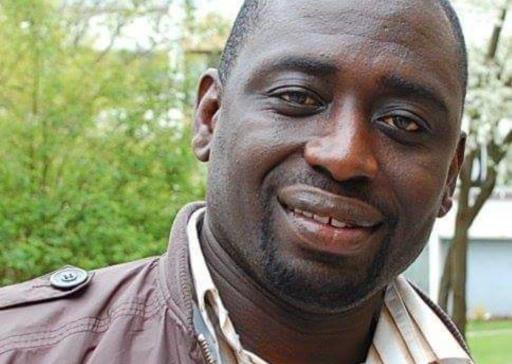 Bechem United CEO Nana Kwesi Darlyn is calling on the Ghana Football Association to donate part of its financial package from FIFA to government.

Ghana is one of the hardest hit Africa country of covid-19Â  and as part of measures to control the spread of the virus President Akufo-Addo yesterday extended the ban on social gatherings by two weeks.

Churches, Companies among others have supported government in the fight against Covid-19.

According to Nana Kwesi Darlyn, the GFA need to follow suit, by donating part of the $500,000 to government to prove that they share in the challenges they are encountering at the moment.

â€œPersonally I think there must be a donation to governmentâ€™s Covid-19 fund, so that they will see that GFA is responsibleâ€, he told Asempa Sports.

â€œSo that it will not protray the picture that we always want to receive.â€

â€œIf we allocate even a small amount to them and government notices that we are responsible, then they might even consider topping up the money for us because of our kind gestureâ€.

â€œI want us to show the government that (we are responsible ), I donâ€™t think its something thatâ€™s difficult, the ExCo will sit down and realise this makes sense so they will pick it upâ€ he concluded.