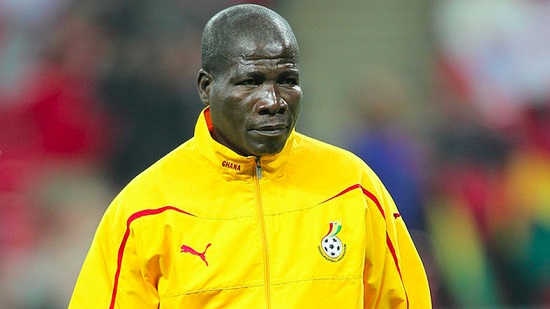 The former Hearts of Oak coach will steer the affairs of the team for the upcoming season after replacing Romanian Petre Gigiu.

The club announced on Thursday that: ”Former Ghana goalkeeper’s coach Edward Ansah has joined Indian side Churchill Brothers FC as the substantive manager. We from the entire Churchill Brothers family are very glad to announce him as our new manager for the upcoming season.”

Ansah was an important player for Churchill Brothers, who he joined in 1999 and retired after five seasons with the club.

In 2003, he missed out winning the National Football League on the final day of the competition to Mohun Bagan.

Ansah was part of the Senior National Team’s technical team at the 2006 and 2010 World Cup in Germany and South Africa respectively.