3Music Awards will be bigger and better next year-Sadiq 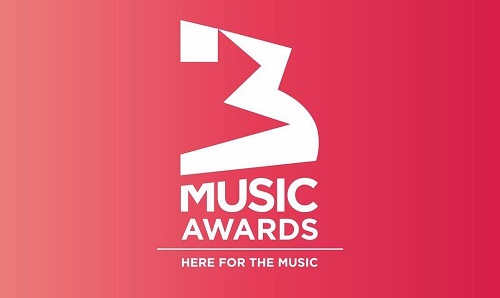 Sadiq Abudulai Abu who is the founder of the 3Music Awards says the next edition of the awards will be organized in a grand style.


The first ever edition of the awards was held in March this year at the Fantasy Dome at the Trade Fair Centre.

It was successful but was met with certain challenges.

The organisers of the 3Music Awards hints that plans are far advanced for next year’s event.

The organizers believe that they have learnt enough lessons from the maiden edition which will guide them to put up a bigger and better event next year. 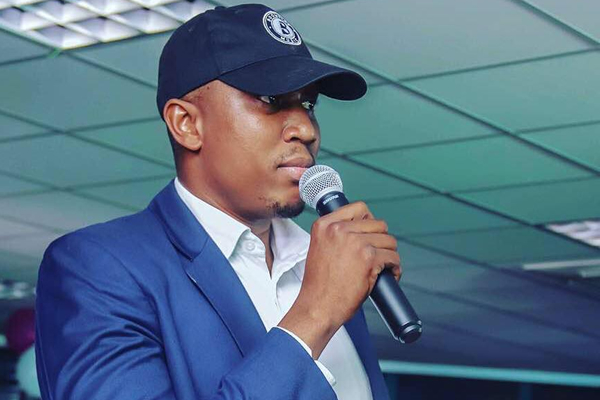 They promise off the roof performances this year with the lineup of acts already in the works. Also, they hint that the 2019 edition of the awards will be launched in November 2018.