7 amazing effects of Turmeric on your body 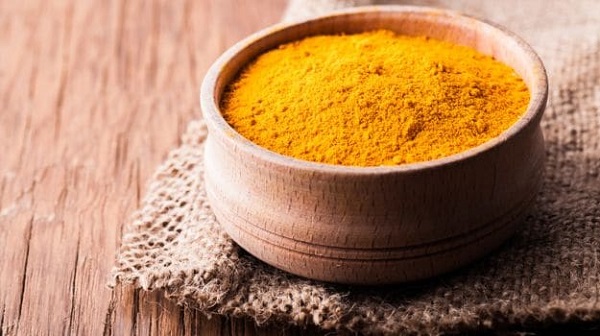 Turmeric may well be a genuine wonder supplement. This flavorful spice is what gives curry its orange color, but it does so much more than that.

There are stacks of studies that point to turmericâ€™s ability to improve the health of your body and your brain. But even before it was officially studied, turmeric had been used as a medicine in India for thousands of years.

So what is it about turmeric thatâ€™s so beneficial? Scientists have narrowed it down to the curcuminoids, the most noteworthy of which is curcumin. Curcumin has strong antioxidant and anti-inflammatory effects, but its concentration in turmeric is not especially high â€“ about 3% by weight.

Eating turmeric is always a good choice, but you can push the benefits further by seeking a good curcumin supplement.

But whether you eat turmeric or take a curcumin supplement, youâ€™ll need another powerful ingredient to boost your absorption. Without it, most of the curcumin is likely to pass out of your body without being put to use. Read on to find out all the amazing benefits of turmeric â€“ #6 is truly incredible â€“ and then weâ€™ll share the magic ingredient that takes it all further. 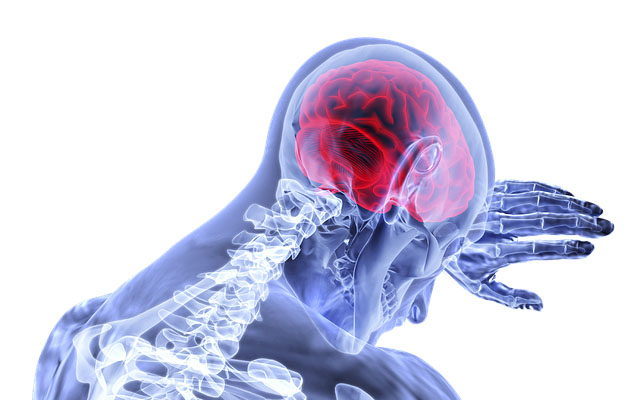 Inflammation is a defense mechanism that is critically important when you have an injury or infection. It helps the body isolate affected areas and fight foreign invaders. Without inflammation, dangerous pathogens would have a clear path to take over your body entirely. However, inflammation is a somewhat blunt tool and can sometimes become chronic for no good reason. When that happens, you are put at risk for all sorts of diseases, including cancer, diabetes, heart disease, and Alzheimerâ€™s.

Curcumin has such powerful anti-inflammatory properties that it rivals some medicines designed specifically to relieve inflammation, but without dangerous side effects. Curcumin is known to block the NF-kB molecule that travels into the nuclei of cells and activates inflammation. So when you eat turmeric or take a curcumin supplement, you are reducing inflammation at the cellular level. 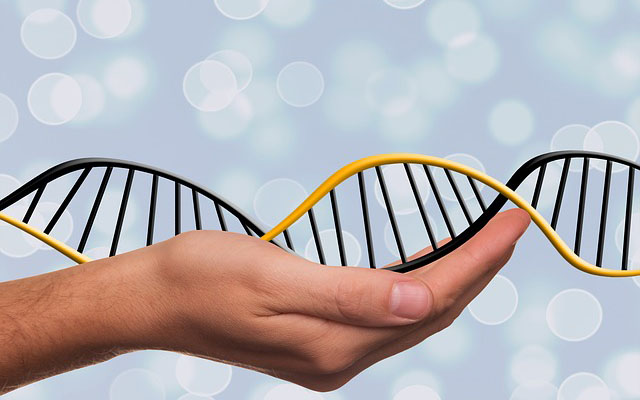 Antioxidants are able to block oxidative damage, which is one of the mechanisms behind aging and disease. Free radicals are highly reactive molecules with unpaired electrons â€“ these can bounce around your body and react with fatty acids, protein, or DNA. The effects of this process show externally on your skin in the form of premature aging, or internally in the form of disease, especially cancer.

Antioxidants like curcumin bind with free radicals and neutralize them before they do damage. But thatâ€™s not all that curcumin can do. It also seems to stimulate a bodyâ€™s own antioxidant enzymes to work harder. In this way you get double protection from eating turmeric. 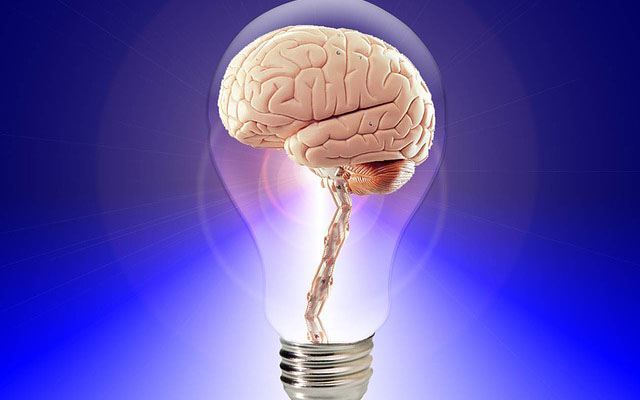 The neurons in our brains are never as active as they are in childhood, but that doesnâ€™t mean that they donâ€™t continue to multiply and make new connections throughout our lives. This process is driven by a growth hormone called brain-derived neurotrophic factor, or BDNF. Decreased levels of this hormone are suspected to be behind conditions like depression and Alzheimerâ€™s.

Would you be surprised to learn that curcumin increases levels of BDNF in the brain? That ability could very well delay or reverse age-related brain disorders, improve memory, and maybe even make you smarter. It can certainly improve your mood on a daily basis. So be sure to get your curcumin in the days and weeks leading up to an exam or big presentation! 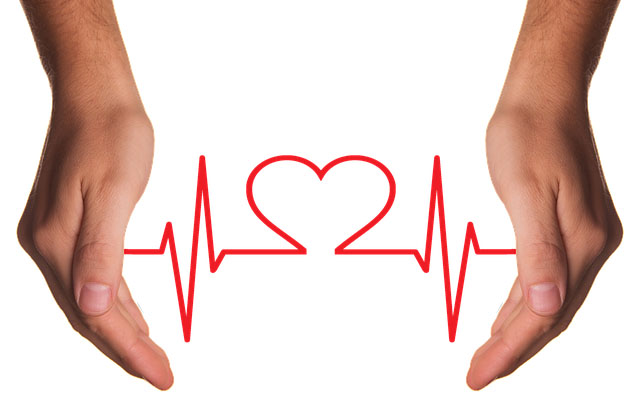 Heart disease kills more people worldwide than anything else. It is a complicated disease with many contributing factors, but curcumin may be able to protect against it. As weâ€™ve already discussed, curcumin is a powerful anti-inflammatory and antioxidant compound. Both of those functions can improve heart health.

More than that, curcumin seems to benefit the endothelium, or the lining of the blood vessels. Problems with the endothelium lead to issues with blood pressure regulation, blood clotting, and other heart regulation factors. One study determined that curcumin is as effective as exercise in improving heart health, while another contends that it works as well as the heart medication Atorvastatin.

READ ALSO:Â 7 healthy morning drinks to start your day with 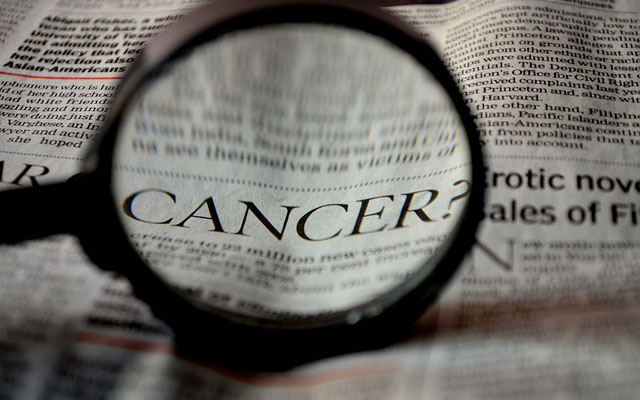 Cancer is one of the deadliest diseases faced by human and animal-kind. It occurs when the growth of certain cells becomes rapid and uncontrolled. Unchecked cancer cells then grow tumors and spread to other parts of the body. There are many different forms of cancer, but some of them may be vulnerable to curcumin. Studies have shown that it can slow the growth and spread of cancerous cells, as well as even cause their death in some circumstances.

More studies are needed to determine exactly what role curcumin may play in cancer treatment, but there is already convincing evidence that it can help prevent the development of cancer in the first place. This is true especially when it comes to digestive cancers like stomach or colorectal cancer. 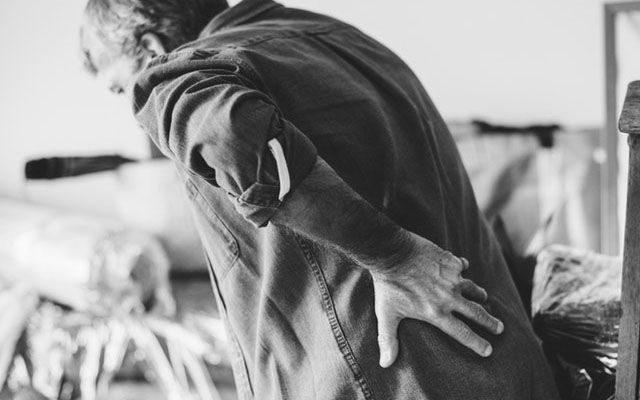 Many of the so-called â€œpain relieversâ€ that you can buy over the counter arenâ€™t really targeting pain but rather inflammation. Ibuprofen is a prime example. As it turns out, curcumin is at least as effective as these chemical anti-inflammatory medicines.

Studies have shown it to be particularly effective in reducing pain experienced by arthritis sufferers. In fact, curcumin was found to be even more effective than an anti-inflammatory drug for people with the rheumatoid type of arthritis. Curcumin can also be helpful for people with injuries or post-exercise soreness. 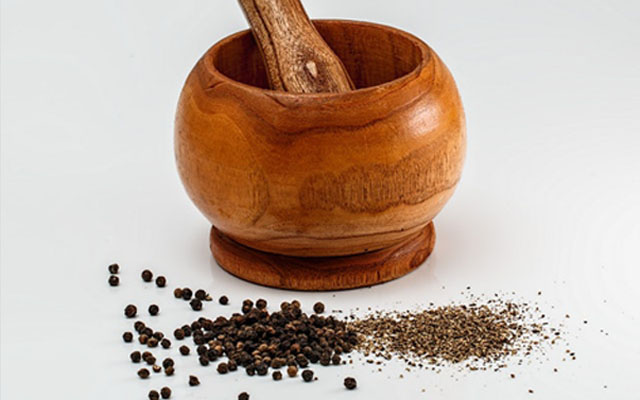 Curcumin is a highly potent compound that improves your bodyâ€™s function, slows aging, and boosts brain power and mood. Turmeric is the best way to add curcumin to your meals, but the amount of curcumin in turmeric is relatively low. A curcumin supplement may be beneficial for people who hope to treat an existing disorder.

However, taking a curcumin supplement alone still does not mean that much of it will get into your bloodstream. For that, make sure the supplement you choose also contains a substance called piperine. Piperine is an active compound in black pepper that has all sorts of health benefits on its own, in addition to increasing the capacity of your body to absorb curcumin by 2,000%!

When you eat turmeric, be sure to include some black pepper. Thatâ€™s no problem because the two spices taste great together. And hereâ€™s some more news that we hope is welcome â€“ curcumin is fat soluble, so it works best when taken with a fatty meal. Though we donâ€™t recommend indulging in too many unhealthy trans fats, feel free to load up on avocado, nuts, and even eggs with meals that include curcumin.