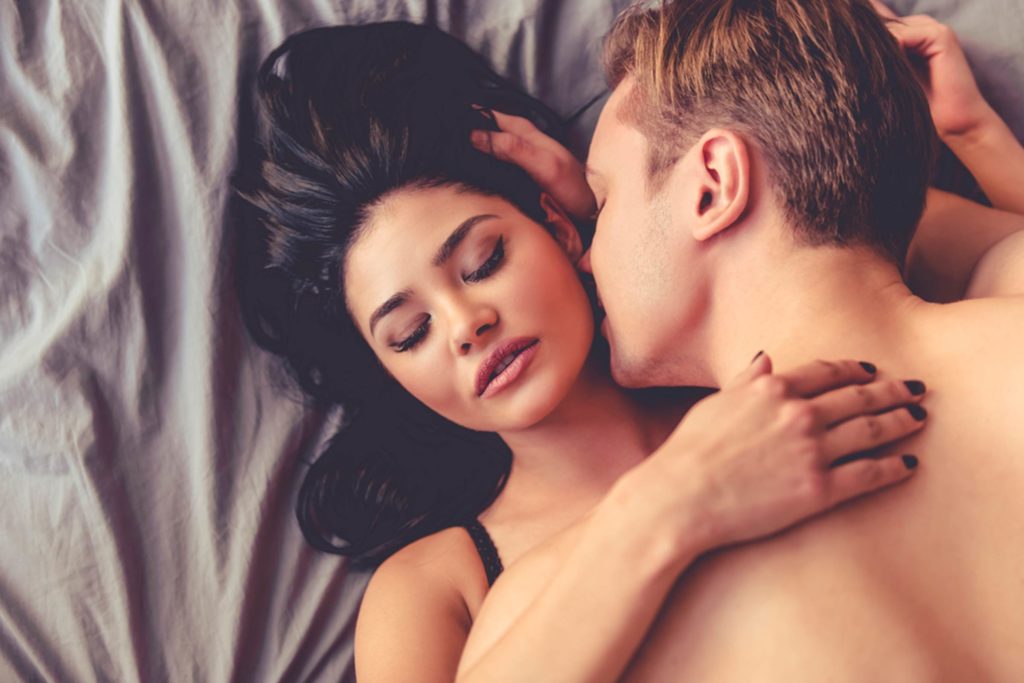 Finding out what your partner likes in bed can take time, and most people have to gain a certain level of trust before they'll discuss their intimate desires.

But it can be more obvious when you stumble across something your other half really doesn't like.

New research has found the ten things men and women hate most in the bedroom, and they're very different.

IllicitEncounters.com, a dating website for married people, surveyed 2,000 people to find out what they really couldn't stand between the sheets.

According to men, the biggest mistake women make is failing to initiate s3x with 64 per cent wishing their partner got things started more often.

They also hate it when women want to have s3x in the dark, and faking an orgasm is third on the list.

For women, the biggest no-no is when men skip foreplay and rush straight into the main event.

Second is having an orgasm first, followed by being clumsy and crude dirty talk.

IllicitEncounters.com spokesperson Jessica Leoni said: "We find that what drives people to have an affair primarily is a lack sexual satisfaction at home.

10 myths about sex that adults like 'you' still believe

9 guys confess how they caught their partners cheating

"The key reason why both men and women are fed up with their partners is that they are not prepared to change and keep making these fundamental mistakes in the bedroom.

"If you avoid these simple mistakes there is less risk of your partner cheating.

"And you have a much better chance of pleasing a new lover if you do decide to cheat."

2. Always wanting s3x in the dark

5. Never asking for anything new

6. Mentioning what a previous lover did in bed

9. Believing he is always up for s3x

10. Worrying too much about how they look

1. Skipping on foreplay and rushing straight into full s3x

2. Having an orgasm first

4. Talking dirty in a crude way

5. Lack of communication/intimacy after s3x

6. Fall asleep as soon as they have finished

8. Assume you know what she wants

9. Rigidly stick to your plan and ignoring her body language

10. Keep it completely physical with no emotional connection