If you want to go to heaven don't do politics - Fmr. Tadi Mayor advises Ghanaians 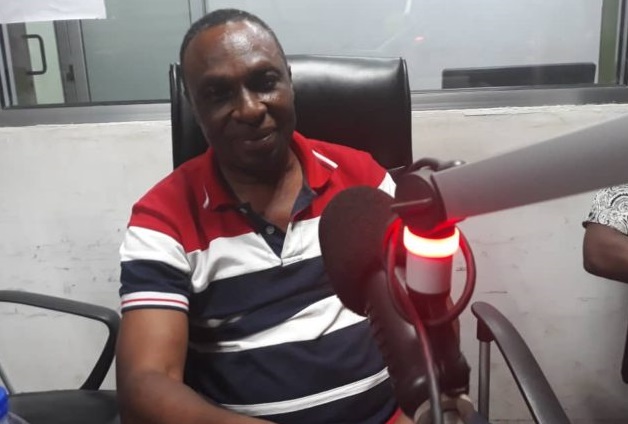 Former Mayor for Sekondi-Takoradi in the Western Region, Kobena Prah Annan has tagged politics as a “satanic activist full of devils”.

According to the former Mayor, his party folks that is the NDC made sure his appointment was terminated because he wasn't in agreement with some of their policies.

Speaking on Empire Fm today November 6 2019,  the former mayor said the situation is even more dangerous in intra-party politics noting that he has been a victim of such acts

“It was my own NDC folks who made sure that I was removed from office as mayor because I was not in their camp and was not dancing to the tune of their kind of music but I’m happy that, I’m well today, maybe I would have died by now through juju because I know most of my colleague District Chief Executives who died through juju and I can tell you that majority of politicians in Ghana will not make it to heaven''.

“Common internal parliamentary elections, delegates are made to swear with schnapps and eggs and sometimes you find juju in your home or your office, politics in Ghana is full of evil, if you really want to go to heaven don’t do politics”.

Mr. Prah Annan was the mayor of the Sekondi-Takoradi Metropolis from 2009 -2011 during the erstwhile Mills government.

The Former Takoradi Mayor further indicated that after his party folks ditched him, he is thankful he doesn't survive on politics

“look when I returned from Norway where I lived, I brought a lot of ideas to change Sekondi-Takoradi because this was at the time Ghana had discovered oil but my own party people ditched me, thankfully my survival is not dependent on politics, look politicians like Joe Ghartey and the rest have been in Parliament for so many years but Sekondi-Takoradi and the region lacks the needed infrastructure, he should give way to the young ones”.