The tragic death of Alfred Kotey, a beautiful fighter and victim of boxing’s lethal business 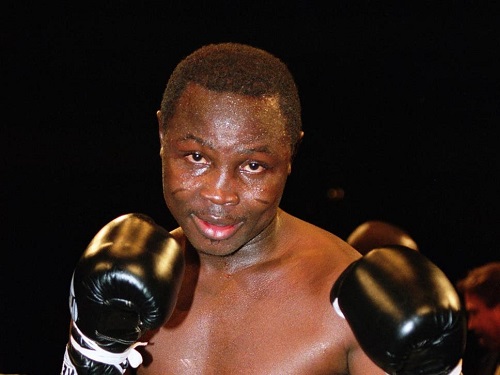 Kotey was just 52 when he slipped, stumbled and fell in the Bronx and was taken to hospital. He never recovered and his machine was switched off - the end, but there is so little known about Kotey's last hours, days, weeks and years.

It was obvious that the man in the coma was a long, long way from the man of 26 who won the WBO bantamweight title at York Hall one night in 1994. He was then a national idol in Ghana, a stunning fighter and I was sent to interview him in Bukom, central Accra, a place with a rich boxing history. He was feted, street vendors sold pictures of his smiling face at traffic lights.

He made two defences of the world title, made some money and then lost to Daniel Jimenez; in Bukom Kotey had told me that the money from winning the world title would put a new roof on his house. He was not joking, I saw the house. There was always a sadness somewhere in Kotey's eyes even when he was happy.

He was nicknamed Cobra, he was a lethal and beautiful little boxer. He had fought at the Olympics in 1988, had turned professional and gone on the road to chase the title like all African boxers have to. The riches, the titles, the fight are in foreign lands. 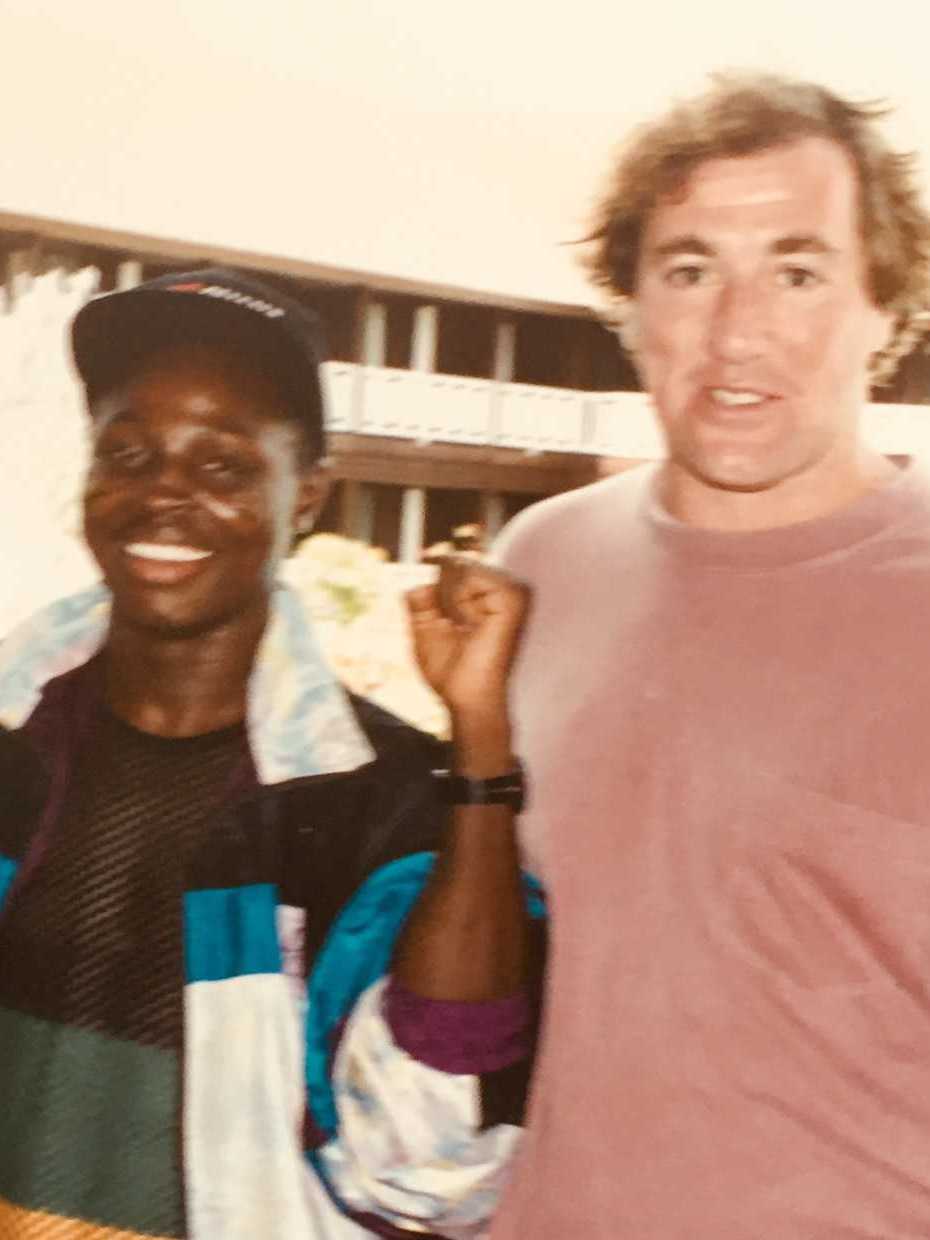 When Kotey lost to Jimenez, the defeat was his second in 22 fights. It was, that night in the York Hall ring just over a year since winning the title, the very start of the ugly end of Kotey's fighting life.

He never stood a chance after that and bounced from loss to loss like an innocent victim. He was used, that is the harsh truth, and there was defeat after defeat as he was pitched against top fighters at higher weights in rings across the globe.

Kotey was so tough, so hard that he was only stopped once and that was in his last fight when he was pulled out after three rounds on a show in Accra. Kotey was 44 that night in 2012 and was fighting at light-middleweight, a full six weights above the bantamweight limit.

There is blood money in being a loser, especially a loser with a good fighting history; Kotey took far too much punishment in the second part of his career, standing up to some fearsome punchers. In 2001 he went the 10 ten rounds and lost on points to Acelino Freitas – at the time Freitas was 29 and zero, a world champion and he had stopped or knocked out every single one of his opponents. Kotey was paid to take a terrible beating and he deserved every cent he was paid for his work that night in Miami.

In addition to the blood money for the boxer, there is enough smeared on the hands of the men that made fights like that happen.

After the final loss, Kotey finished with a record of 26 wins, 16 defeats and a draw. He had a roof over his head at that time, but little more to show for a life in the fighting game. And then it all gets a bit murky in the life and time and death of little Alfred Kotey.

Fight people in New York had no idea Kotey was living in the city. There is no testimony about his plight, his slurred speech, his disorientation, his physical decline from him or anybody in the game.

He was clearly a silent witness to his own slow death. He was seen, glimpsed, briefly met, but largely just ignored in the city's unforgiving way. People remember now when it is too late and they are scrambling to put together the final days of his tragic exile.

There is a bold plan to fly the body back to Ghana, but that will cost. Money is being donated and collected and that happens too often.

The great little fighter with the perfect balance and poise fell over on the street. He had dementia, he then had a stroke, he stopped speaking.

And that really makes little difference because nobody was listening. One or two people sat with him as he died, lonely and silent in a foreign land. The nurses stood vigil at the door watching his vital signs diminish as his torture ended. He had nothing left long before he was declared dead.

The roof over his head was long, long gone – a pile of rubbish in a Bukom he left behind.

Nobody in the boxing business killed Alfred Kotey, but a lot of people helped him die in such an awful and desolate way. The death of the Bukom idol is another boxing tragedy.